The Retail Industry has largely changed in Iran in the past decade. From the traditional Bazaar, the experience of shopping for Iranians have now developed into far more modern and diverse forms. About 50 million m2 of shopping mall retail space have been either constructed or are under construction in Iran in the past decade. The experience of malls exceeds mere shopping for Iranians. Offering a variety of services, malls became cities within cities; acting as centers of public life that symbolizes modernism, diversity, consumerism, and spectacle. However, shopping in modern Iran is not merely confined to shopping malls. Mega Chain Stores have also been developed across Iranian cities; providing almost a complete itinerary of what Iranian households require. It should also be noted that Iran has heavily invested in its IT sector in the past decade; paving the way for the creation and emergence of many online shopping service providers, apps, and startups; and that is why online shopping has been continuously gaining momentum in Iran. In a nutshell, Iran could be considered a dream market for the retail industry because:

IRANSHOP 2020 Conference and Exhibition shall be held in Kish Island in the Persian Gulf; a Free Trade Zone and a Visa-Free Island in Iran. With more than 2 million tourists per year, and many shopping malls, Kish Island is a major tourist and shopping destination in Iran. 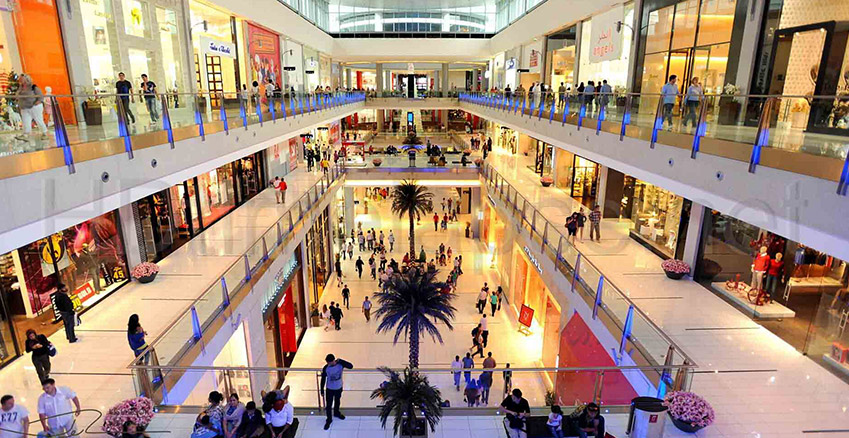